Secure Your Spot Now
Enter Your Email Address To Register...
SECURE YOUR SPOT
*We will never rent or sell your information. 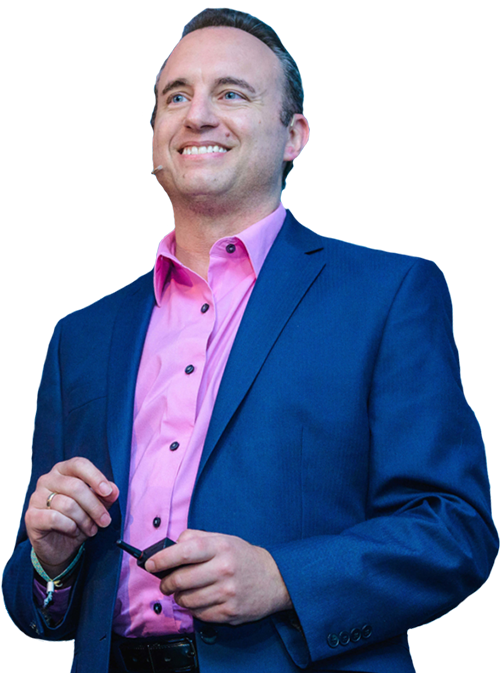 ON THIS FREE MASTERCLASS, YOU WILL DISCOVER…

SECRET # 1:
The 'Forgotten' Wealth Secret
How I help my clients reach even their "impossible" goals by shifting The ONE Thing that fixes EVERYTHING.

SECRET # 2:
The "RAP Factor" Method
How ANYONE can start using these deceptively simple secrets... even if you don't know where to start or spent thousands on “gurus” who can’t teach their way out of a paper bag.

SECRET # 3:
The "ATM Formula"
My systematic method to make MORE in the next 12 weeks than you made in the last 12 months. How to get off to a FAST-START so you can start implementing this method immediately!
REGISTER MY SEAT NOW VERY LIMITED SEATING – REGISTER NOW
ABOUT YOUR
PRESENTER
DR. NOAH ST. JOHN is known as “The Father of AFFORMATIONS®” and “The Mental Health Coach to The Stars.”


Working with Hollywood celebrities, 7- and 8-figure CEOs, professional athletes, top executives and elite entrepreneurs, Noah is famous for helping his clients make MORE in just 12 weeks than they did in the previous 12 months before hiring him, while gaining 1-3 hours a day and 4-8 weeks per year.
Noah is the only author in history to have works published by HarperCollins, Hay House, Simon & Schuster, Mindvalley, Nightingale-Conant, and the Chicken Soup for the Soul publisher.
Noah’s mission is to eliminate not-enoughness from the world and he is internationally recognized for his signature coaching services; facilitating workshops at companies and institutions across the globe; and appearing on over 1,000 media outlets including ABC, NBC, CBS, Fox, The Hallmark Channel, NPR, Entrepreneur, The Jenny McCarthy Show, Selling Power and SUCCESS Magazine. 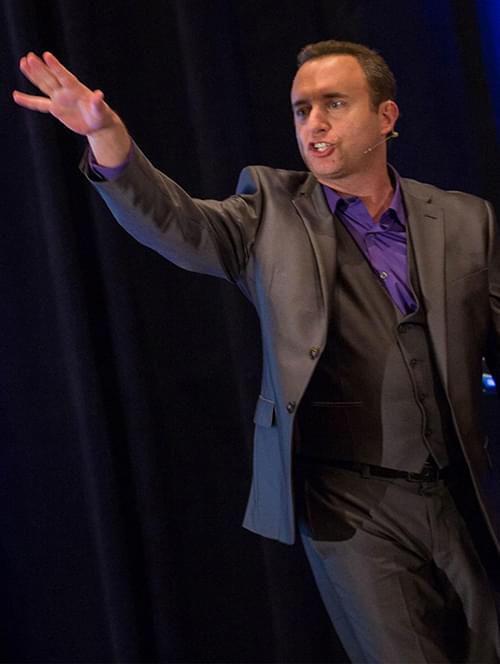 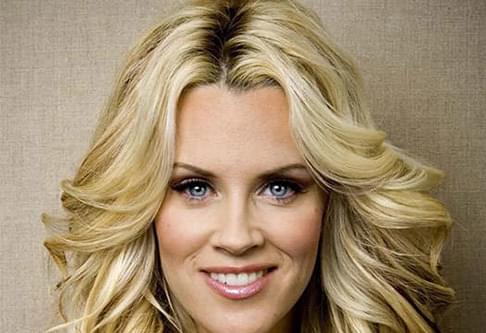 “Noah has created something magical. I’ve been studying personal growth for more than 25 years and his insights take it to the next level!”

JENNY MCCARTHY
Host of The Jenny McCarthy Show on SiriusXM 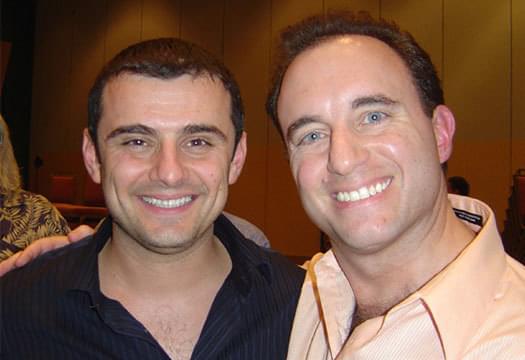 “I've known Noah for a long time, and he consistently brings value to his audience.”

Gary Vaynerchuk
Chairman of VaynerX, CEO of VaynerMedia, and

the Host of The #AskGaryVee Show. 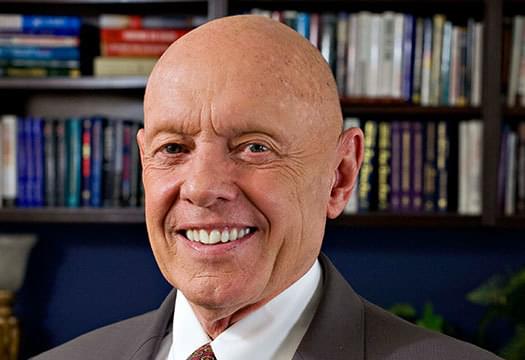 “Noah St. John’s work is about discovering within ourselves what we should have known all along – we are truly powerful beings with unlimited potential.”

“Anyone who has Noah as their coach will have much success!” 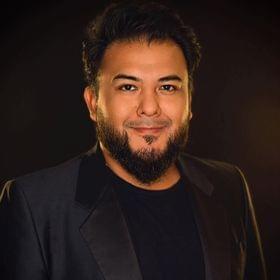 “Noah St. John has so much integrity, love and passion for helping others. His charisma is incomparable to anyone else in the world. He is world class in the industry, and anyone working with him will have much success!”

“To Say That Noah St. John’s Coaching Has Changed My Life Is The Understatement of The Century!” 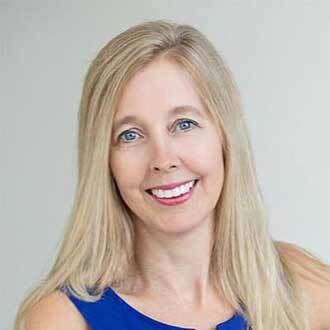 “I've been coached by Noah for 3 years now. Never in a million years did I think I would be doing anything online. Now I sell products that bring in money while I sleep. No matter where you are in your business, I highly recommend coaching with Noah, because Noah will show you how you can leverage your time, your company, your brand, and your income!" 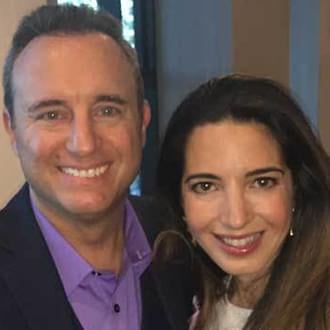 “Noah St. John Helped Me Bounce Back Into Major Profits!” 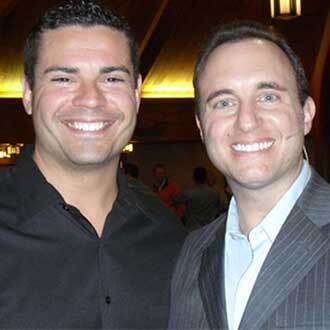 "Noah St. John’s coaching methods were instrumental in helping me bounce back and into major profits. I recommend coaching with Noah to anyone who wants to grow their business without overwhelm.


Noah’s insights on removing head trash are unlike anything I have ever seen---and he can help you reach your goals faster, too!"

“Noah St. John Helped Me Get The Mental Edge I Was Looking For!” 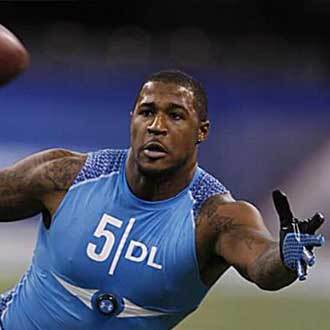 “Coaching with Noah St. John is an Absolute NO BRAINER!” 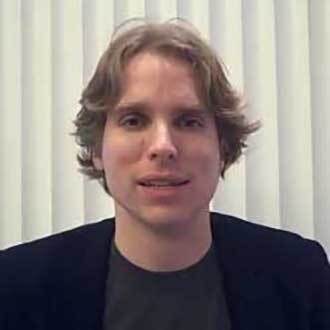 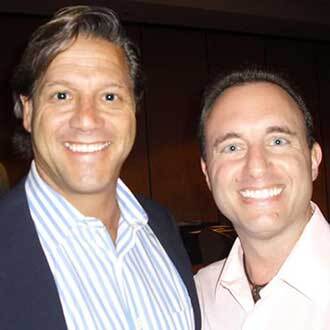 “Noah St. John’s coaching methods can literally transform your life and help you create the masterpiece you want and are truly capable of achieving!”

JOHN ASSARAF
Star of the movie The Secret
Author of the bestselling book, The Answer

“My Business Is Up 800% Since Coaching with Noah!” 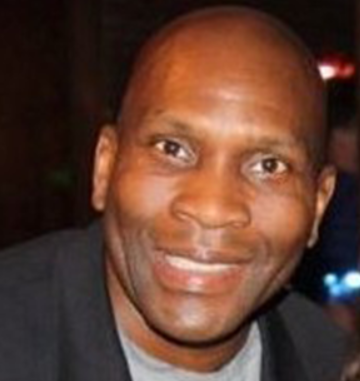 “My business is up 800% as a result of coaching with Noah. He gives you a step-by-step approach to reaching your goals. And with everything he does, there’s a consistent message: YOU CAN DO THIS!!” 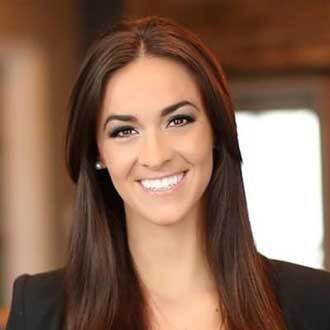 “After using Noah St. John’s coaching methods, I went from failing in business to building the largest infill development company in Nashville with over $40 Million in sales. So, if you’re thinking about enrolling in Noah’s coaching programs so you can have more income and more impact, I highly encourage you to do that!" 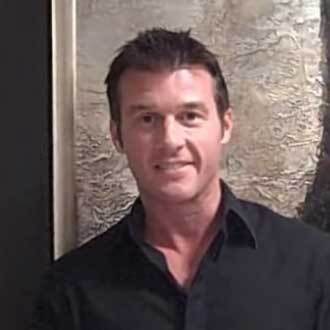 “Before hiring Noah as my business coach, I was holding myself back out of fear. After coaching with Noah, I built a 7-figure work from home business doing what I LOVE. Yes, Noah St. John is one of the BEST coaches in the business, and I definitely recommend you coaching with Noah!”

“I Highly Recommend Coaching with Noah St. John Because He Helped Me Tremendously!” 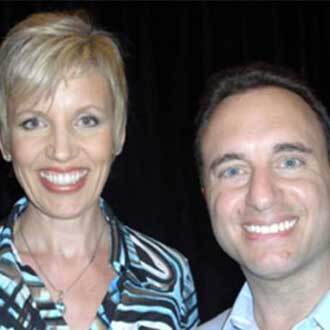 "Noah St. John’s coaching methods helped me get through a particularly challenging time in my life. If you’re thinking about hiring Noah as your coach, I highly recommend it—because his strategies have the power to change lives!"

“You Owe It To Yourself to Get Coaching
with Noah!” 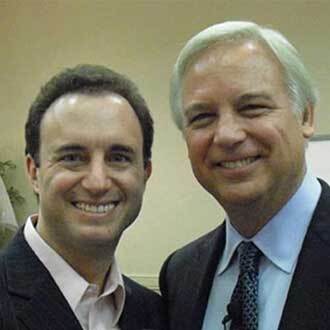 “Noah St. John’s coaching methods represent some of the most significant breakthroughs in the study of success in decades. If you want to eliminate self-sabotage from your life forever, you owe it to yourself to get coaching with Noah!”

“You MUST Be in Noah’s Coaching Program! Don’t Think Twice About Coaching With Noah!" 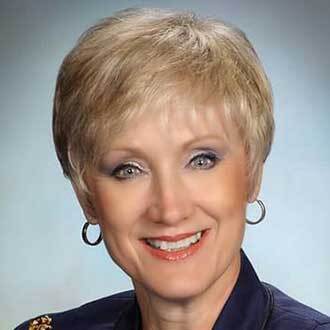 “Before hiring Noah as my coach, I was making $5000 a month in my business. As a result of coaching with Noah, I grew my income to $75,000 per month working from home, doing what I LOVE. You must be in Noah St. John’s Coaching Program! Don’t even think twice about coaching with Noah!”

“It was not cheap but it absolutely was the BEST money I have spent on myself. My investment has paid for itself tenfold!” 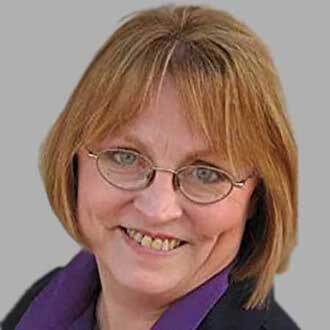 "I heard Noah St. John speak on a podcast and at that time, I was $60,000 in debt because of spending lots of money on self-help “gurus” who didn’t help me at all. After hiring Noah as my coach, I went from being $60,000 in debt to where I now have a six-figure income thanks to Noah’s coaching. I have also published my first book and I now have a waiting list of people who want me to work with them.


If you have ever thought about hiring Noah as a coach, stop thinking about it and go do it. It was not cheap but it absolutely was the best money I have spent on myself. My investment has paid for itself tenfold. Thank you Noah! Everything you said came true."

“Working with Noah Will Help You Achieve The Success You Desire!”

"Noah is a brilliant guy who brings huge insight into this problem of embracing success he quite accurately observes in people.”

REGISTER MY SEAT NOW VERY LIMITED SEATING – REGISTER NOW
"Testimonials shown are real experiences from paying clients and students of our training programs. Their results are not typical and your experience will vary based upon your effort, education, business model, and market forces beyond our control. We make no earnings claims or return on investment claims, and you may not make your money back."

All SuccessClinic.com and Noah St. John products are non-refundable due to the extreme value of our content. Back yourself to buy things you believe in and know in your GUT are right for you!